Juul said he would close his Facebook and Instagram accounts in the United States and only use his Twitter account for non-promotional communications. In addition, Juul's YouTube account has been restricted to users under 21 years of age and used to promote smokers. The company also said that the Juul brand never appeared on Snapchat. 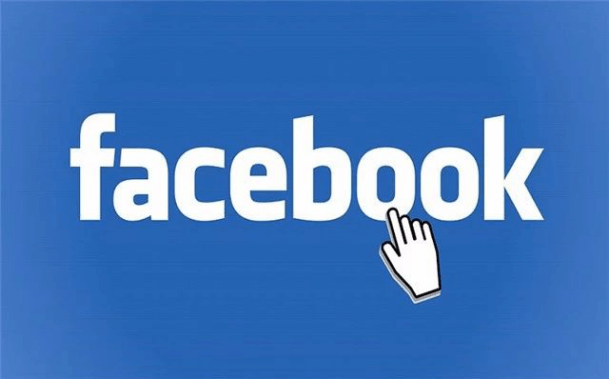 Kevin Burns, CEO of Juul, points out that "more than 99% of Juul Labs-related social media content is generated by third-party users and accounts that have no affiliation with our company."

He added, "We require every platform to prohibit publishing anything that entices minor users to use cigarettes or e-cigarettes. The problem of combating the negative impact of social media on minors is bigger than simply deleting Juul Labs social media accounts, and can only be solved with the help of these professional social media. Combating the use of electronic cigarettes by minors requires the efforts of both of us, and we are eager to work with these social platforms to solve these problems. 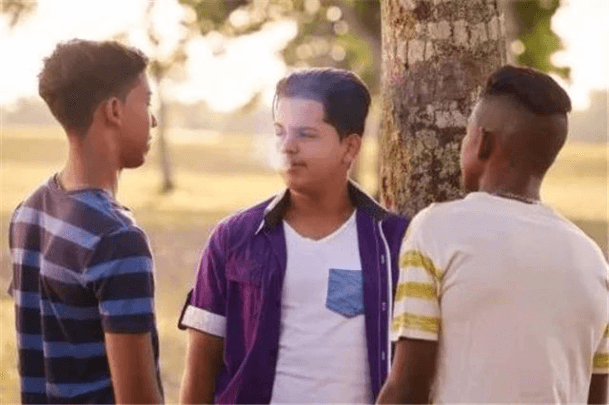 Juul Labs also revealed that orders from more than 90,000 retail stores, which sell e-cigarettes with mango, fruit, butter and cucumber flavors, will no longer be accepted, claiming that these stores are sensitive to Gottlieb's reference that "taste plays an important role in the proliferation of teenagers'e-cigarette smoking" and may therefore have a greater impact on teenagers. Temptation.

These distinctive electronic cigarettes are now available only through Juul.com. Juul's official website requires customers to provide the last four digits of name, date of birth, permanent address and social security number, verify the information with third parties and cross-reference public records to ensure that customers are at least 21 years old. 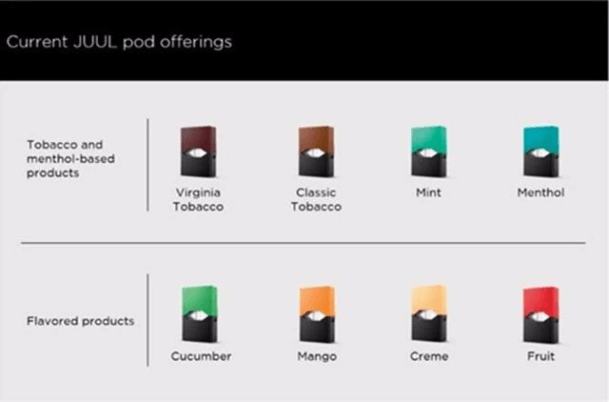 In addition, the number of online customers will be limited to two devices per month and 15 cigarette bombs per month, and 10 devices per year to prevent people from reselling products to minors. Juul said additional protections would be provided by the end of the year, such as double severity through phone numbers and the requirement for real-time photos.

In addition, Burns said it would step up its supervision of individual retailers, increase its monthly covert monitoring of shoppers from 500 to about 2,000, spot check whether local retailers are selling illegally to ensure that retailers comply with its standards, and continue to take measures against platforms that violate its terms of service and sell its products. 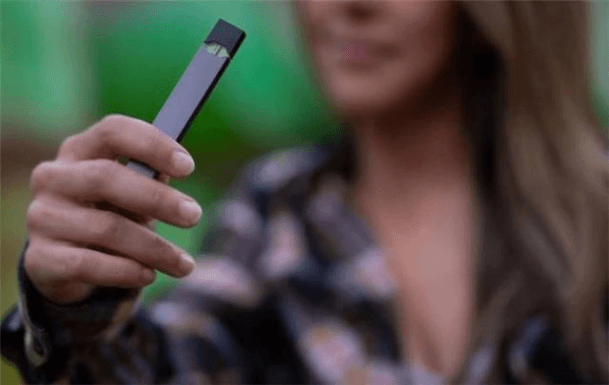 It is understood that Juul has removed more than 23,000 third-party listings from e-commerce platforms such as eBay, Alibaba, Amazon and DHgate so far in 2018.

Burns said: "Our goal is never to let minors use Juul products. But at present, the effect is not ideal: the data show that the use of electronic cigarette products by minors is still a problem, we must solve it!